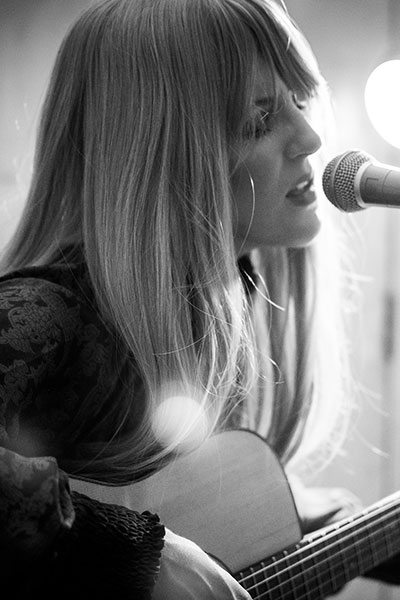 Liv Lenora lives and breathes all things music. With over a decade of experience as a professional vocalist and frontwoman for several successful touring bands, Liv understands the fabric of a perfectly timed and planned event. Liv began her musical career in Australia where she earned a Bachelor of Music, while simultaneously managing fellow musicians and performing nation-wide before relocating to the United States. In addition to her busy performance schedule, Liv recently graduated from The Juilliard School with a Master of Music. Now based in New York City, Liv has performed and collaborated with countless high-profile venues and festivals, including the Sidney Meyer Music Bowl Summer Series, The Kennedy Centre, Dizzy’s Club Coca Cola, and the Lincoln Center Accessibility Series to name a few recent highlights.

Working as a professional singer and bandleader constantly presents Liv with the fully immersive experiences that have shaped her unique outlook both as a musician and event manager. As both the woman behind and in front of the scenes at Great Family Reunion, she is intuitive and her passion for fine details (and list-making) is unparalleled.

Above all, Liv especially loves to work with our wonderful couples to find and interweave those very special and meaningful details that tell their story and she holds great pride in being able to bring to life an event to treasure for a lifetime. 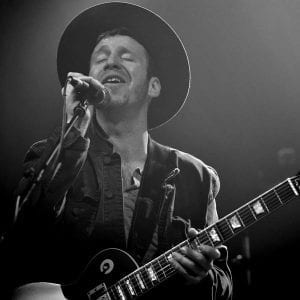 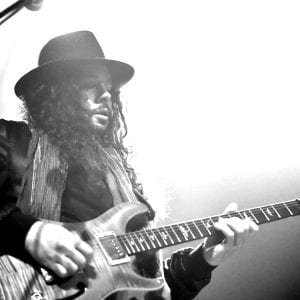 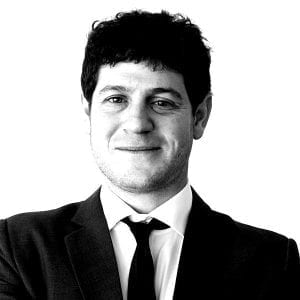 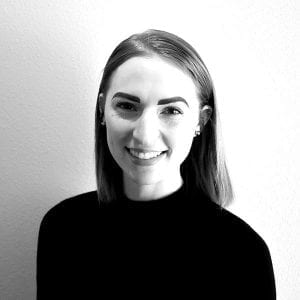 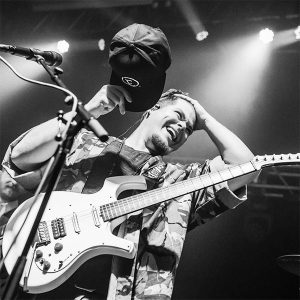 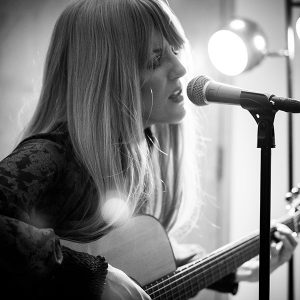 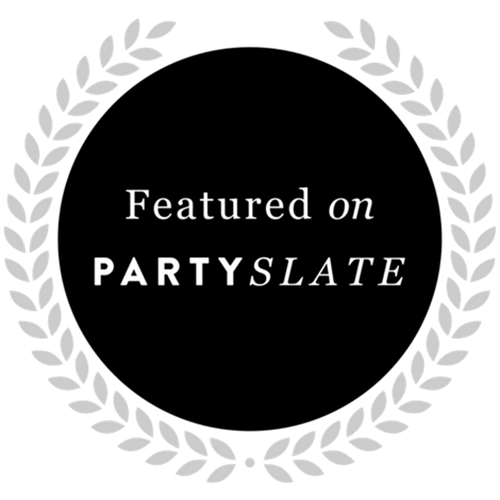 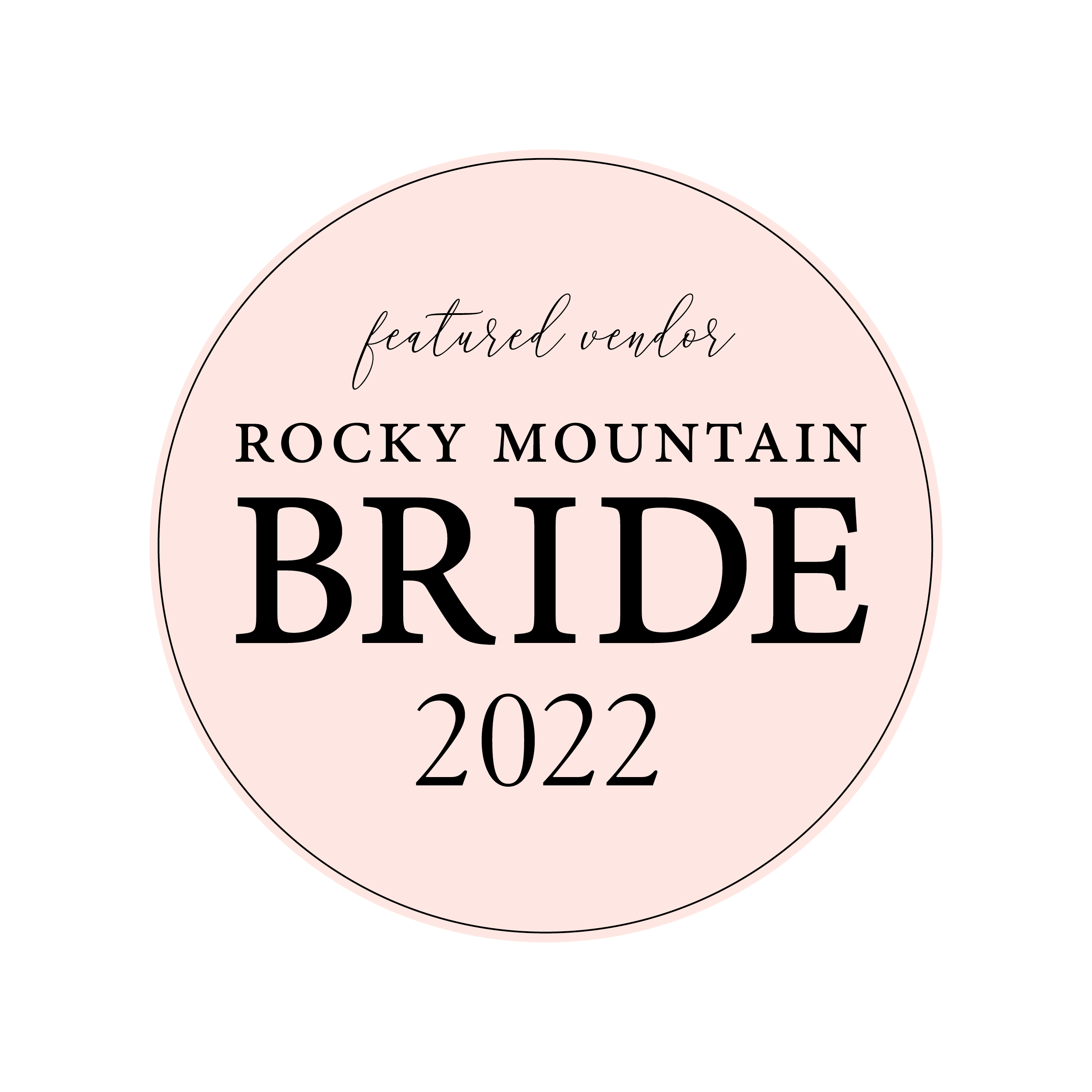